Not Yet / Love Run (Reprise)

from Love Run by The Amazing Devil 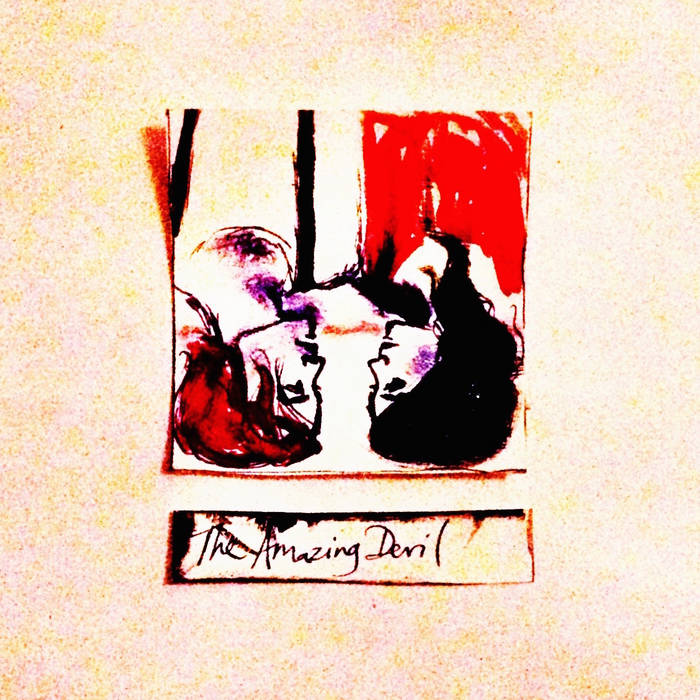 2: /By hook or by crooked look give me land
One fist holds a lighter the other your hand
The oh’s of your screams still echo in yer dreams
I’ll point you steer and we’ll rip up the map by the /seams

2: /Grab the stroud and we’ll roar to the clouds come and get us
And the wind picks up up up and I’ll never let you
Down it’s time to fight don’t be yellow bellied
Hold the bar at Hurley's hurly burly's give em hell give em /hell

Chorus:
1: Sing me awake with a song about pirates
And I will try to harmonise
Both: And sip the sunlight from your eyes
Oh sing me awake
With all the things we’ll do today
But instead we’ll build a den
Out of pillows and get drunk again
1: Cos everyone knows sex is better when you’re
Unemployed

2: Where is god ma
Where’s the vodka
If my old mum could see me now
Oh how she’d howl she’d /howl

Breakdown 1&2:
I cannot find the words to keep you
It cannot be a lie if no one hears
Let the seabirds
Don’t turn 'round
He says

2: O let the world come at you, love,
Like distant toms a-drumming.
Love, run! The song you know's begun,

O let the earth a-tumble, love,
And humble you withal,
Keep running. It’s up to you now,
Up to you now love to

Love run, love run
For all the things we wished we’d done
Run from all you know that’s coming
Run to show that love’s worth running to

1: Let foul men band and heed your hum
For that ancient hymn you heard me strumming?
Is nought but fumble-falls and guns
And tumbleweeds. Love, run!
It's nought that rum won't solve
Though some would harm you, none - not one - no none
Will raise to you a hand nor thumb
Both: Not while by you I stand and hum

O let the land come at you, love,
With all it's sand and sin, a-singing.
A song you once knew well's begun,
Run until your lungs are numb.
Now let the earth a-tumble, love,
And humble you withal, keep running.
It's not from what we run that drums,
But what's to come, what’s to come

The Amazing Devil is a dramatic, lyrical alt-folk band formed by Joey Batey and Madeleine Hyland. They released their debut album Love Run in 2016 to considerable acclaim ('a masterpiece’ - FATEA, 'the best thing I have heard this year’ - For Folk's Sake).

In 2019, Madeleine and Joey recorded their second studio album - The Horror and the Wild - which was released in February 2020. ... more

Bandcamp Daily  your guide to the world of Bandcamp

New sounds from Mavi, Ivy Sole & Moderator, plus AJ, the One joins the show, for her latest release